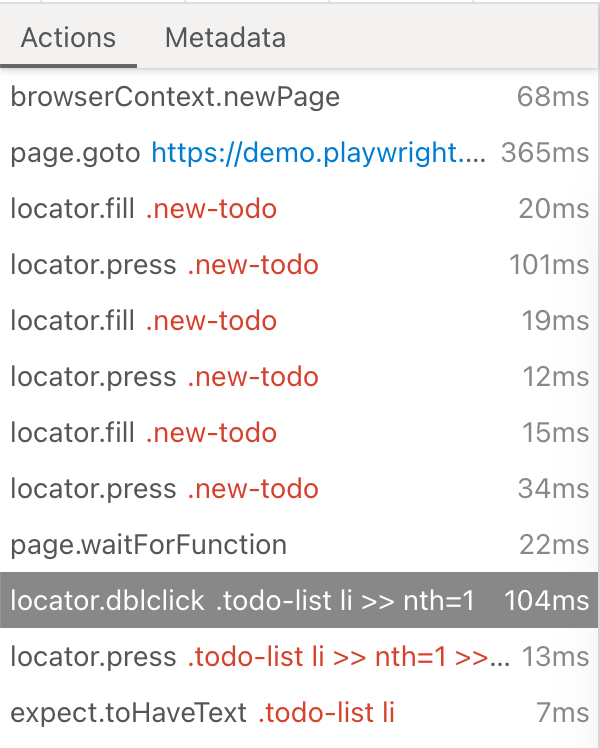 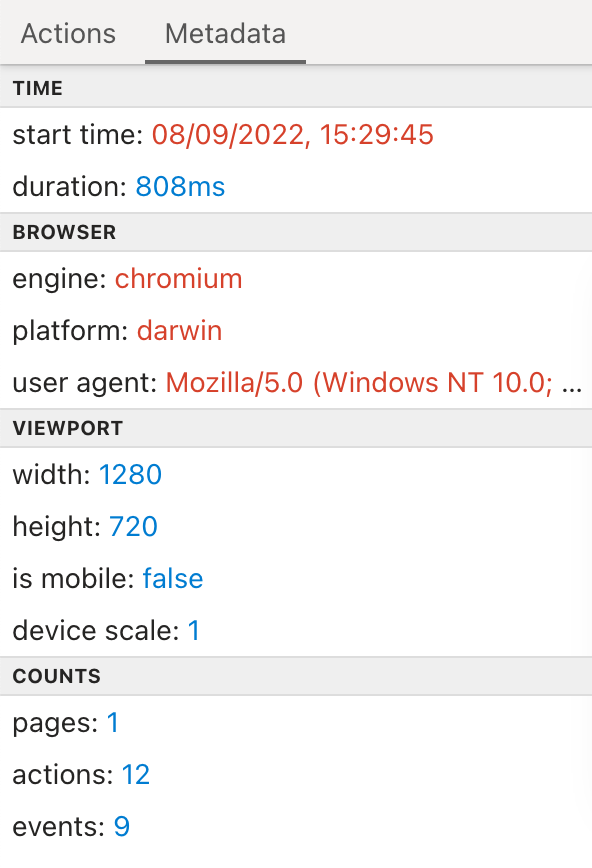 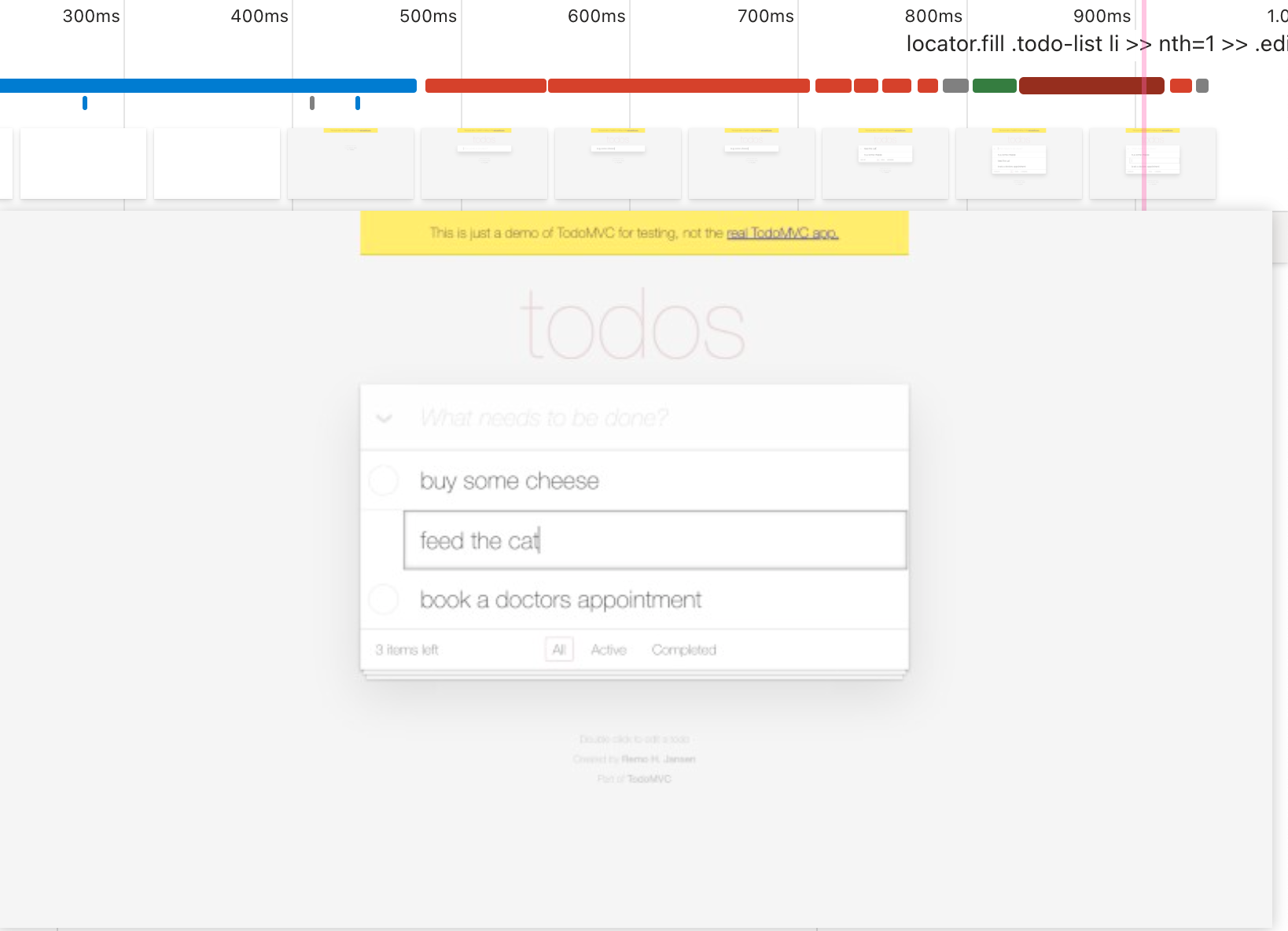 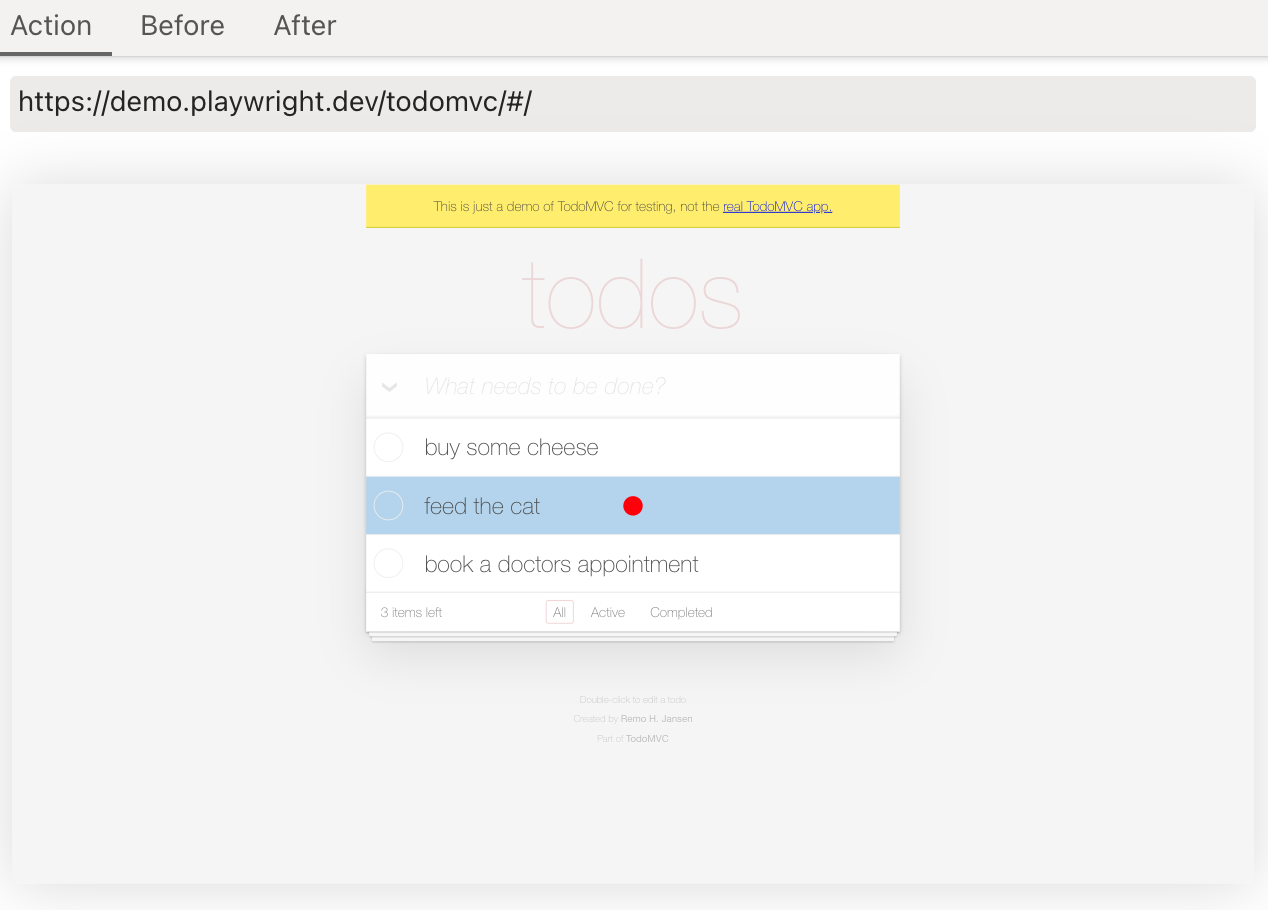 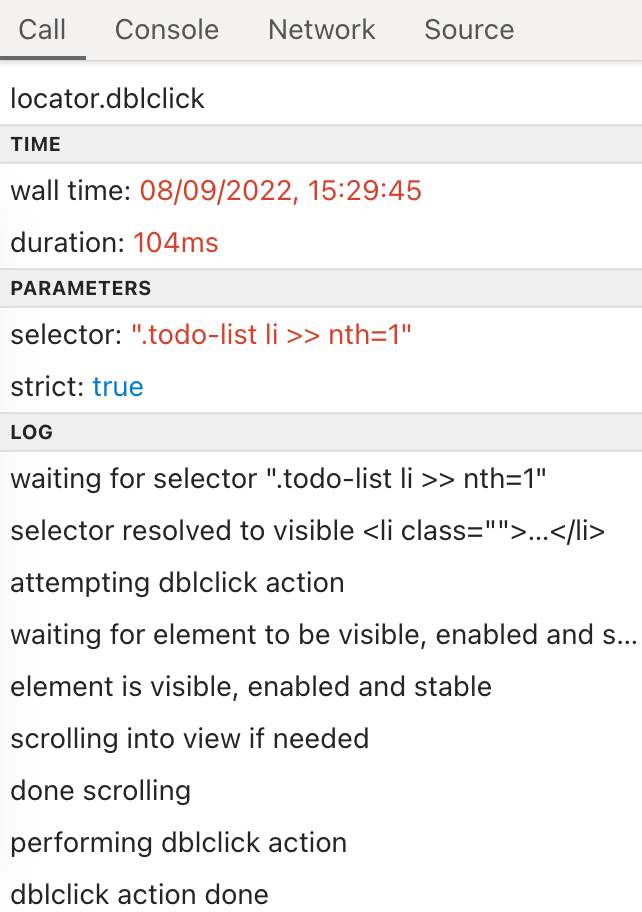 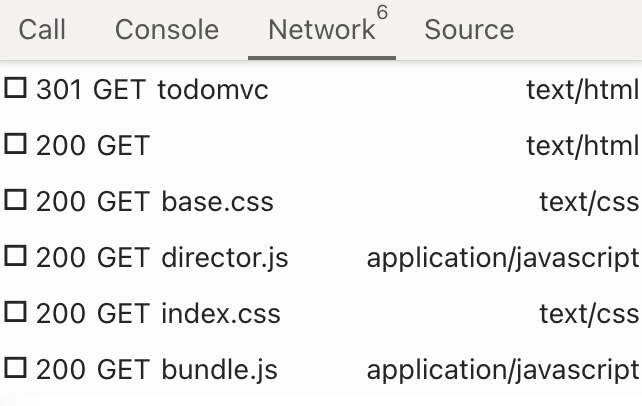 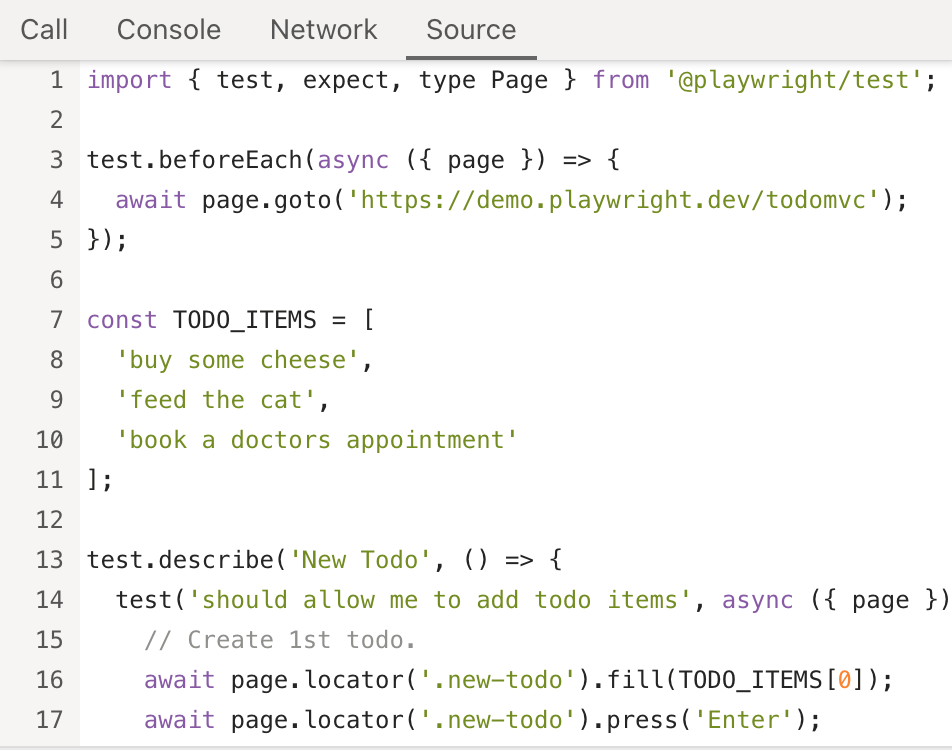 Traces can be recorded using the BrowserContext.Tracing API as follows: 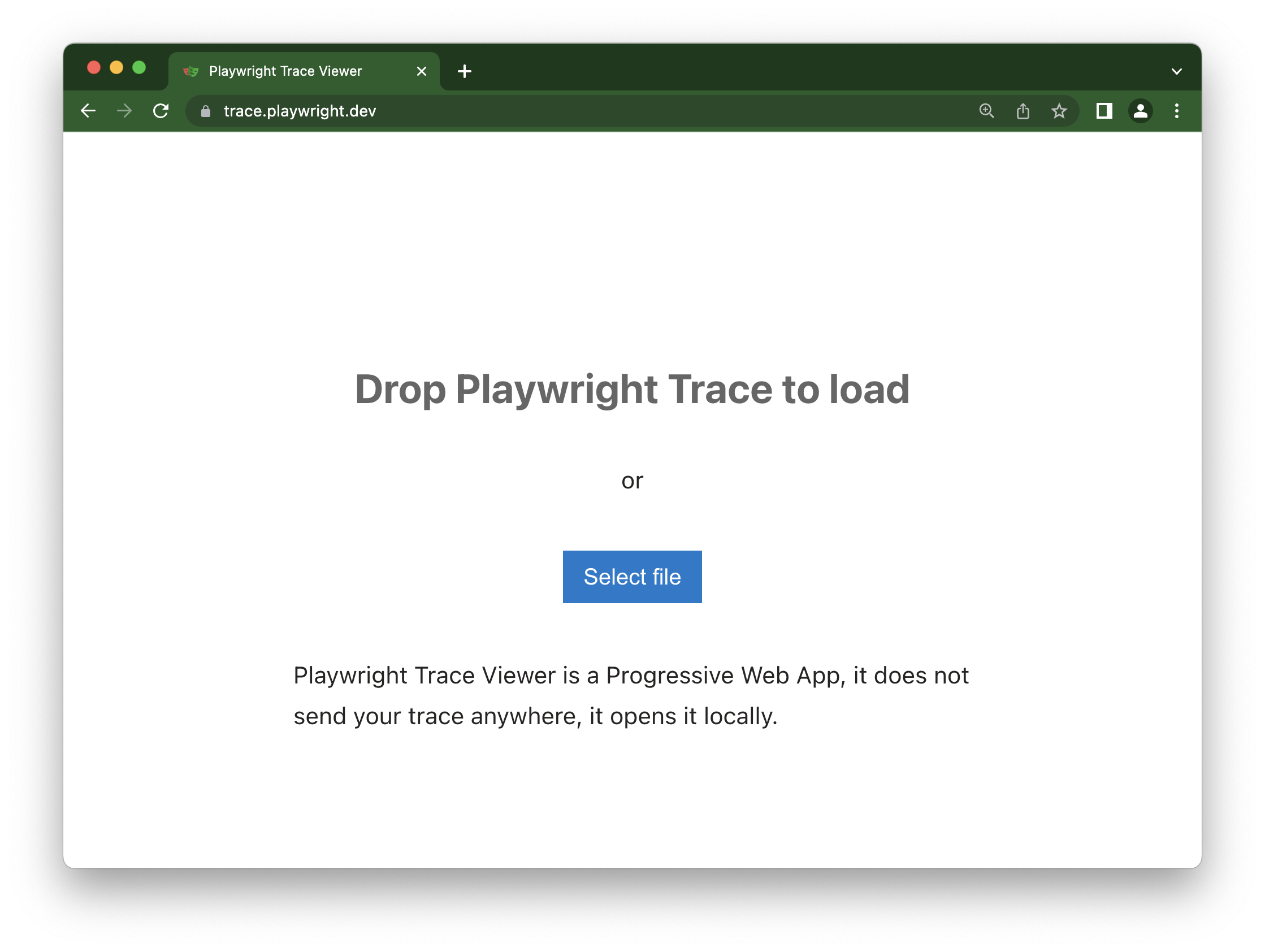